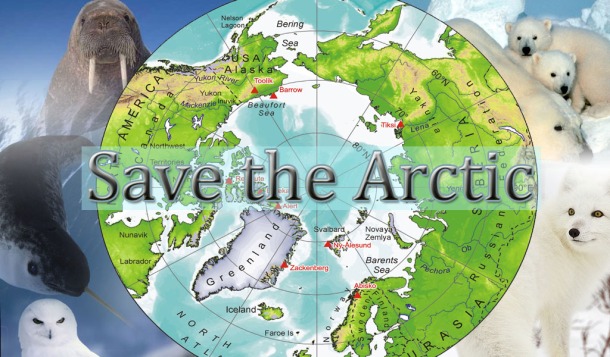 I’ve just run back from the bank, beaming like a Cheshire Cat after donating £101 to Save the Arctic.

Okay that’s not quite true, I didn’t run. I hate running. But the donation part is totally true! I know what you’re thinking:

“Wow you’re generous! Also isn’t that a bit of a weird amount to give?”

Well let me lay this out for you. It wasn’t my own personal money. It was left over funds from this animal rights and conservation kids club I used to run when I was a kid, called Tiger’s Eye. It was such a specific amount because that’s exactly the amount of cash that was sitting in an old Engevita tub with ”Tiger’s Eye” written on the side, in the room in my mum’s house that used to be mine. It’s been there for years. Literally years. I’m so happy I’ve finally done something positive with it!

Tiger’s Eye was awesome. I started it when I was just 8 years old, and dragged my mum, my friends and their parents into it. We used to circulate leaflets and petitions, hold information stalls at Glastonbury Festival, run a website, and collect donations which we’d then re-donate to charities and groups which worked towards animal welfare and broader environmental protection. I stopped the group, or rather it kind of fizzled out, when I was working on my GCSEs and the other member’s were similarly busy. That’s when I was about 15 I guess. 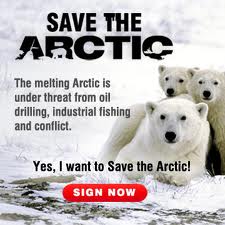 I decided to donate it to Save the Arctic because I think that’s the most pressing environmental campaign right now. If you want to know more either hit up their website, or read my post called Hi Again and Save the Arctic. Basically though, there’s loads of oil under the North Pole and the melting ice from climactic change is making it more accessible. Shell and other companies want to drill there to get the oil, which would cause extensive damage to the pristine habitat, as well as the contribution to climate change the new fuel would cause. The problem is no one actually owns the Arctic, so the nearby states such as Alaska, Canada, Greenland and Russia are  all after ownership. Greenpeace reckon as oil becomes even more scarce and valuable, a war could break out over this rich resource base. In order to prevent violence and huge environmental damage, they’re campaigning to make the Arctic a global nature reserve. It’s a tough call as they’re going up against powerful corporations, but if anyone can do it they can, because they did exactly this for the South Pole in 1959.

So, go forth little pounds and do me proud!